Get the Best Ultimate Drills for on the Field Performance

Get access to more than 52 weekly modules, all designed by elite ultimate players. Focused action you can do in 1-2 hours per week to become the best player you can be.

Break Through your Playing Plateau

Go beyond basic instruction. Discover the details that separate elite players from the rest.

Are you tired of being stuck at the same skill level? Do you crave the days when you were learning quickly and improving rapidly?

Let's take your game to a new level by doing what the elite players do! In Skills and Technique we'll give you access to the drills elite players use to perfect their fundamentals. Plus you’ll get access to the details and nuances of how experienced players think about the game.  If you’ve ever wondered what your potential would be with elite level coaching, now is the time to find out!

Option 1: choose the module that interests you most and get started!

Option 2: Not sure what you need? Follow our recommended schedule of study based on what we’ve learned working on-one-one with athletes making the transition to more competitive levels of play. 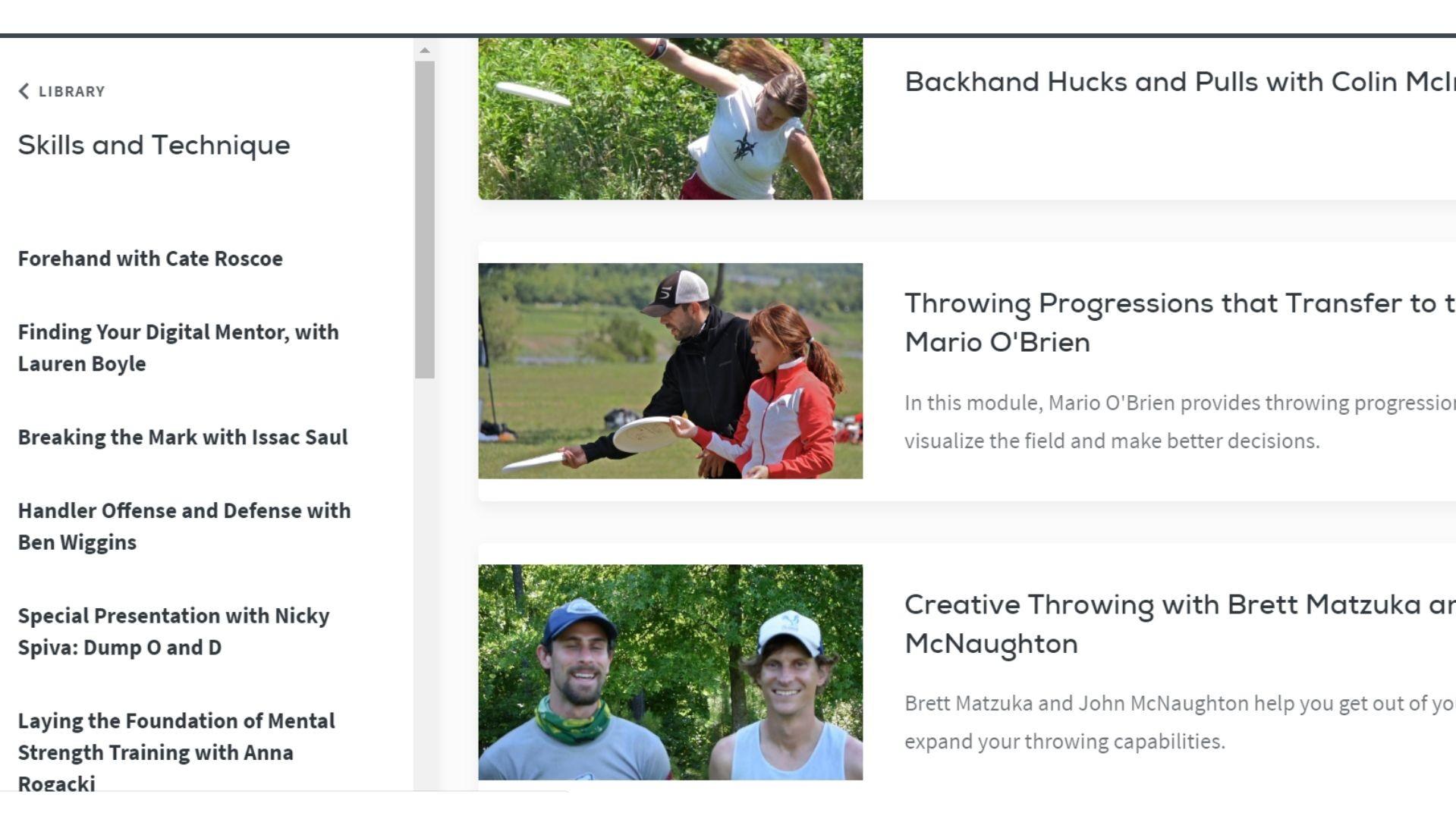 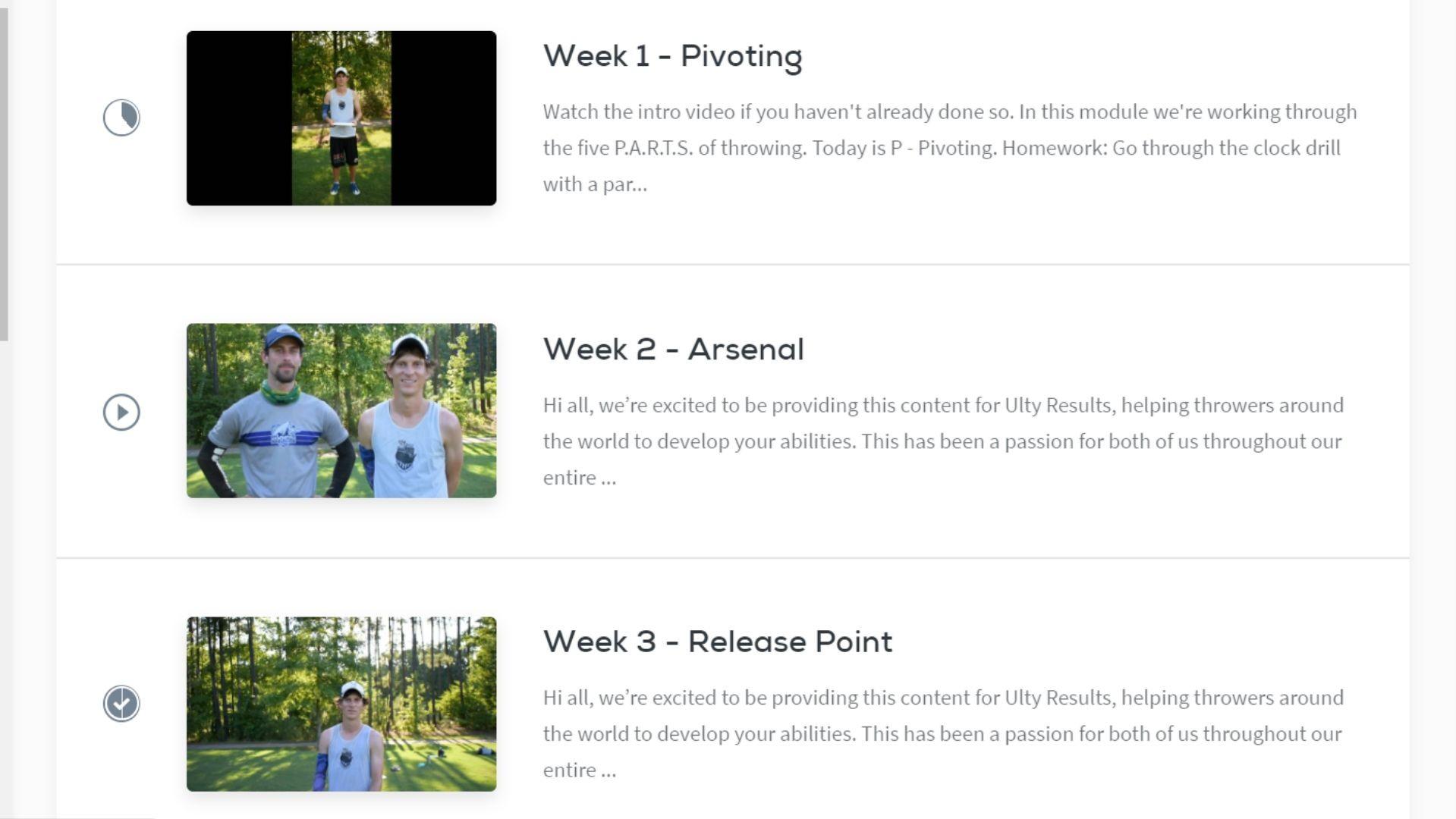 Each module is designed to be able to be done in about a month with 1-2 hours of dedicated effort per week. Activities can be done by yourself or with a partner so there are no excuses for not making progress on your game! 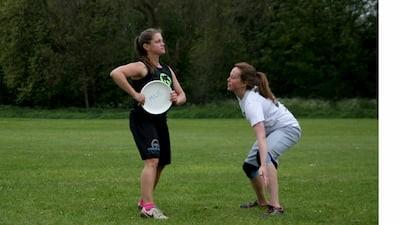 And more!  As part of the community you'll have a say in what we cover next!

Meet a Few of our Coaches

Almost all of our coaches have experience with US, Canadian, Great Britain, or Australian national teams. here are just a few... 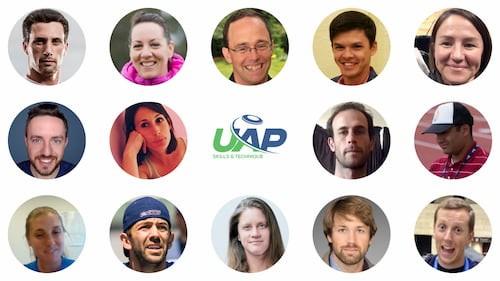 Take Control of Your Game