How the Best Players Mastered their Worst Throws 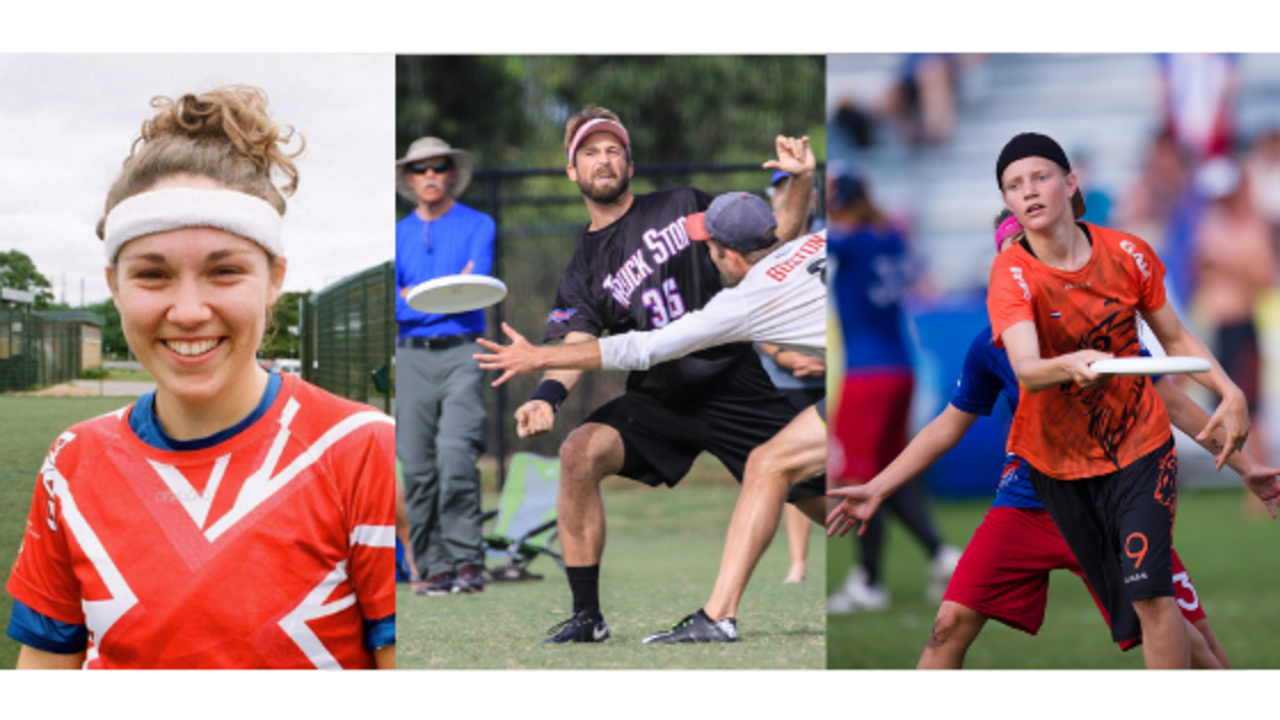 Photos left to right courtesy of Hannah Brew and by Sandy Canetti and Kevin Leclaire for UltiPhotos.

There’s arguably no greater joy than the sight of a disc in flight, and this often is one of the biggest draws for new players trying the sport of ultimate for the first time. But the disc doesn’t always fly the way we want to it, and learning new throws can sometimes be a difficult and frustrating journey. Even for the best throwers, mastering a throw such that it becomes a real weapon in your arsenal can be tricky. So what throws did our athletes struggle with the most and what helped them finally make the breakthrough? We asked around to find out! 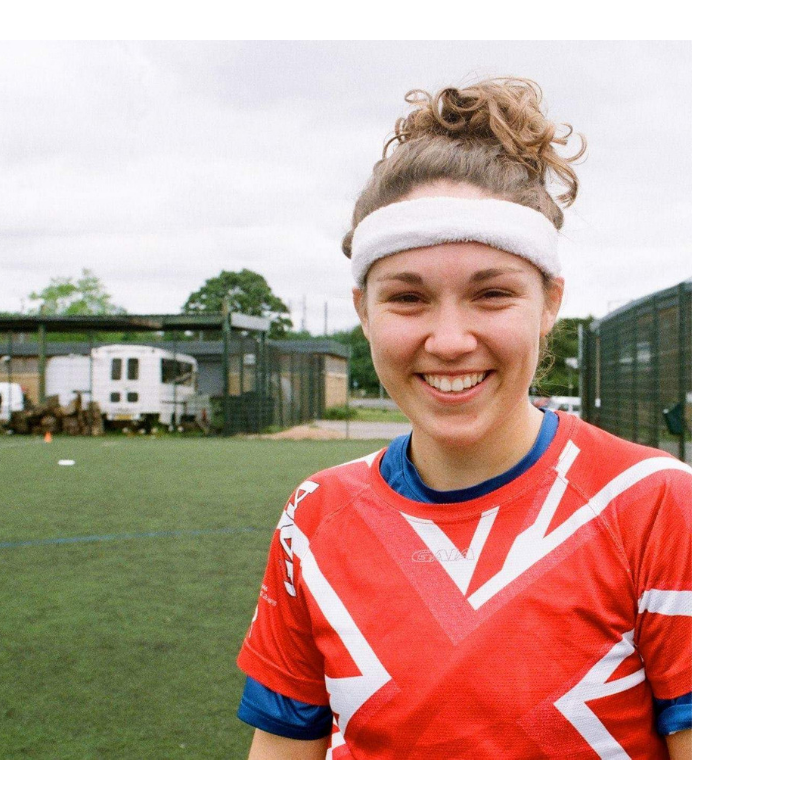 The most difficult throw for me to have mastered is a flick. I couldn't really throw a flick that didn't turf for a solid 5 months and it took a lot of practice to be able to throw something vaguely catch-able. I learnt how to throw that flick through many revision breaks during the exam season. I'd drag my housemate outside and throw between nice cars on our road - yes that was intentional, there's nothing like the fear of scratching up someone’s car to make you focus on your target. Once I could actually throw a flick semi-reliably in games I had to learn how to throw it without breaking people's fingers. I could only throw using brute force and did not have much mastery over spin or speed the disc travelled, much to the pain of my teammates hands.

I can now throw a flick very slowly with a load of spin and this was down to practicing with the freestylers in the park when I was at university. If they didn't spin the disc on their fingers then you knew you hadn't thrown with enough touch. I got real good at throwing slowly by practicing that way.  This is how I teach all beginners now, along with pretending that they were throwing to a child whose parents are watching.

Once I’d got the speed basics down and no longer bruised my teammates when throwing, I started focusing on pivoting and working on my release points. That was another exam season I spent seeing how low I could release a disc, the aim was to graze my knuckles on the floor as I threw whilst throwing underneath a bench.

The main takeaway for learning and mastering any throw is not by hours of standing in a park throwing at a target, but to make up games that are fun! I almost never work on new throws or techniques by using a throwing routine, but instead by making up games of unusual situations. I genuinely think that is the most effective way of learning any throw!

Then once you’ve learnt it, standing in a park throwing it for hours is how you master it. 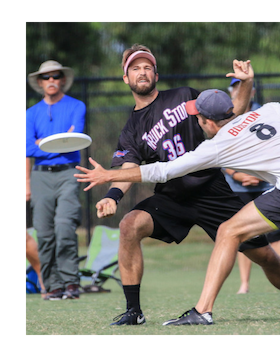 I'd say I've definitely spent the most time on my flick huck, of all the throws. It's funny, it feels like you have a relationship with each of your throws, and there are levels to developing it. In the end, practicing a lot while being thoughtful about what you are focusing on or working seems to be the most important thing to me. Other things that helped are being around other great throwers to observe their form and talk with them about it, and being in team environments where you are empowered to take some shots or need to make some harder throws at times.

There are so many components and phases (and the path is certainly non-linear) to developing your flick huck (and there are a lot of great and different ways to throw a flick huck—they may not all work for you—just look at old Chain video of Paul V for a crazy rocket flick huck). Some of the things you have to figure out how to put together are:

A couple tips and things helped me: 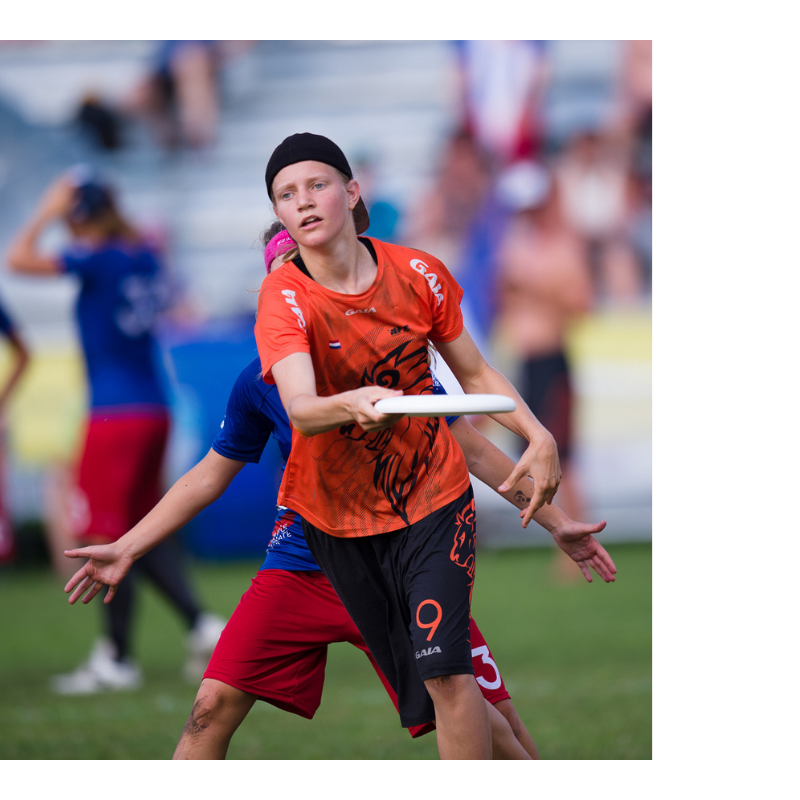 The most difficult throw to master was a backhand huck. My forehand huck has always been way better than my backhand huck. At the start of my frisbee ‘career’ I felt more comfortable with a forehand and I almost always preferred throwing flick hucks. Even if I had a backhand mark I tried a difficult inside flick huck instead of a backhand. So a couple of years ago I decided that I really had to work on my backhand hucks. When I think back on what helped me the most I see three things: looking at others, looking at yourself and just throwing a lot.

I started looking at the throwing form of players around me and asking them what works for them. Trying out different ways of throwing and imitating others until I found out what worked the best for me. I also started looking at myself a bit better; filming myself when throwing (which feels a bit weird at first). By looking at video I could see myself from a different perspective, so I could see the difference between what I thought I was doing and what I was actually doing. This made it really clear for me what I had to work on.

The last thing that really helped was of course just throwing a lot. Throwing often with really high focus on what to improve on was the key for me. The months before WUCC 2018 I threw almost every day. Most of the time I was alone and just threw backhand hucks for an hour. This really got me into a flow and also got me a sense of what throws I was capable of. In Cincinnati I was really comfortable with my backhand huck. Right now I even think that I’m more comfortable with my backhand than my forehand huck for the first time.