How Do You Know When Your Training's Paid Off? 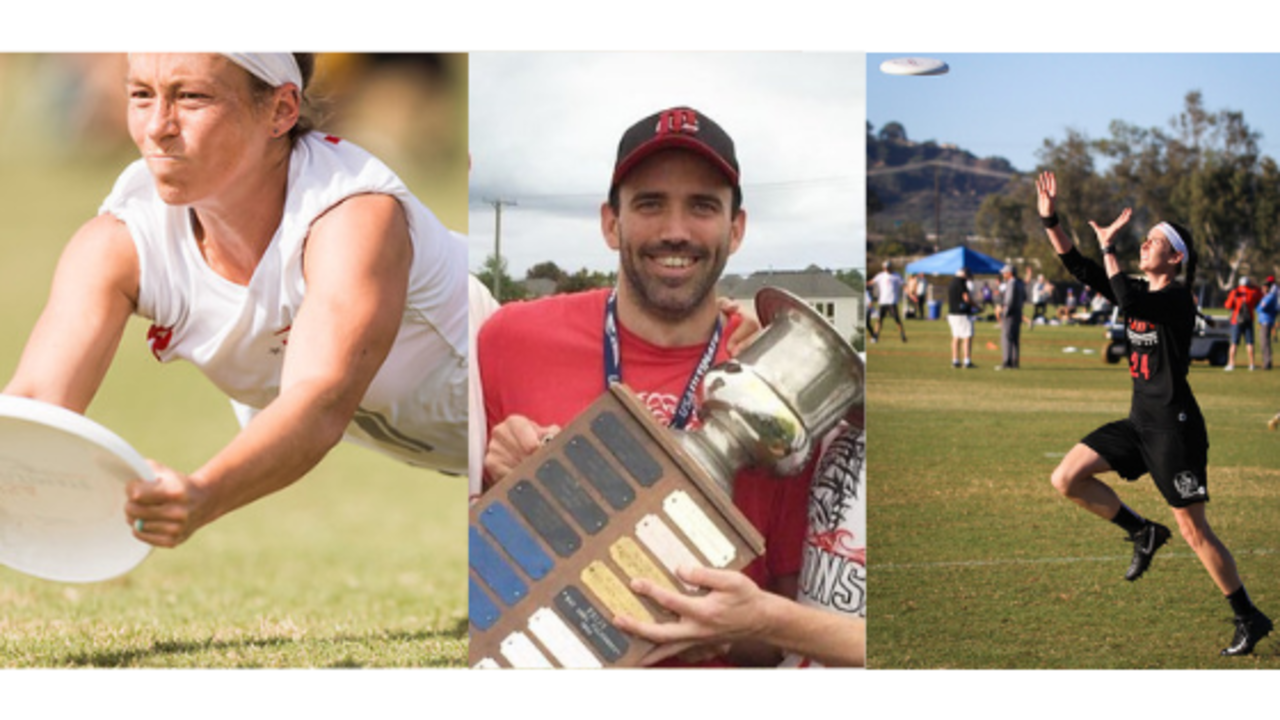 With many players only just moving back outdoors and getting back into their strength and conditioning routines, summer successes may seem a long way off—but future performance can be a big motivation to put in the hours at the gym now. With that in mind, we reached out to our elite athletes to ask, "When has your training stood out as a factor in a successful moment?" 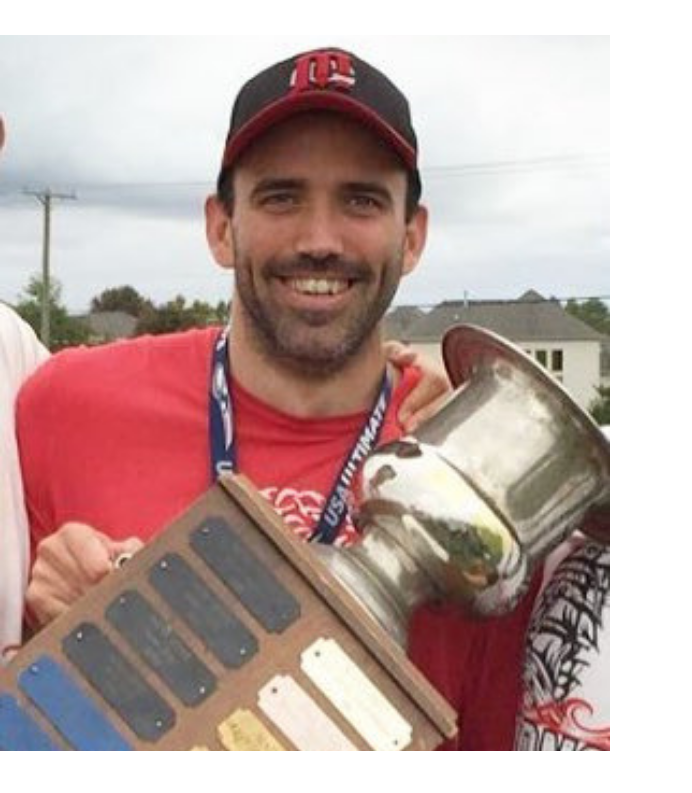 “Early in my career (late '90s, early 2000s), weight-lifting was not a common thing in ultimate circles. Most of what people were doing was focused on track workouts and endurance work, and being an extremely skinny dude who was a little self-conscious about how much (or how little) I'd be able to lift if I got inside a gym, I avoided it completely.

Even as I ran into injury issues with frequent hamstring and quad pulls as I entered my mid-20s, I double-downed on stretching and running more. And the injuries continued to pile up. It was only when some teammates walked me through squats, deadlifts, and a handful of other exercises, that things started to change.

Following five injury-riddled years where I tried everything but lifting, I was able to spend the next several years injury-free well into my mid-30s by getting into the gym and strengthening everything. And, much to my surprise, I realized that even skinny dudes like me add strength pretty quickly just by being in there every day.” 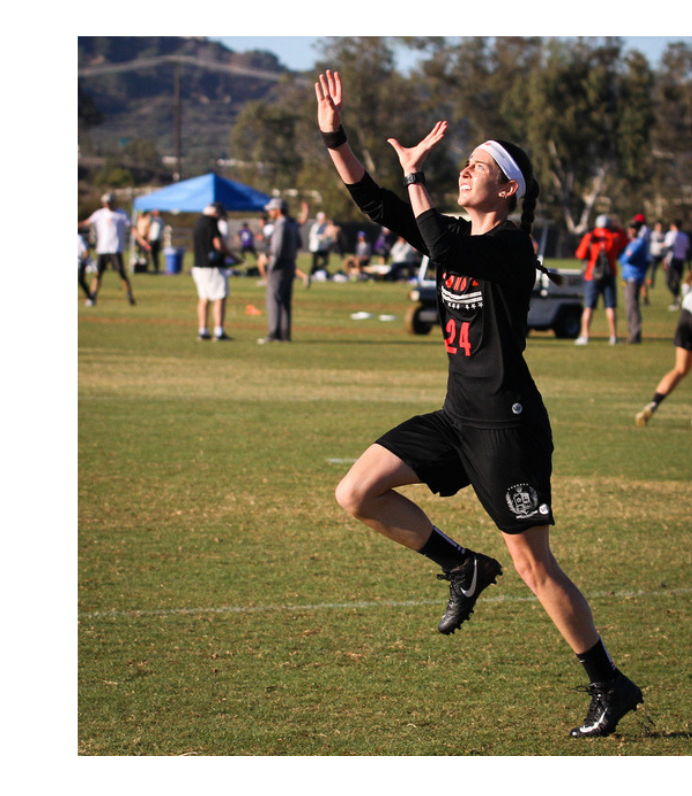 “I knew that my training leading up to the 2018 club season had paid off after the very first game of the very first tournament. It was the Pro-Elite Challenge out in Colorado - the air was thin, the competition was new, and the nerves were high. We were playing Madison Heist to open up pool play and I was really excited for my first game with Scandal.

I got to start on offense and I ended up laying out for the first goal! The training that I had done had prepared me for the deep run downfield, the explosiveness of a layout, and the body control and muscle for the landing. It felt great (unlike the handful of layouts I have had in the past). Then the week-long summer cold I’d just recovered from really started taking its toll on me with the thin air. I pushed through the rest of the game but I was definitely feeling fatigued. All of a sudden it was double game point and I was on the receiving line.

The point itself was slightly grueling and I had a really tough defender on me. Then I saw my chance at an opening during a poach and I went deep. My teammate put it up but, as soon as I saw it, I knew it left her hands a bit faster than she intended. I also knew I had to catch it. I could feel all of the work that I had done kicking in - my muscle memory of what it felt like to be this tired but still pushing, my brain focusing in on getting to the disc, my legs feeling like molasses but still churning...then I realized that I would have to layout again.

I did. It was ugly and I'm pretty sure I was getting tunnel vision at the time but I did it. I caught it. We won but I was so tired I just laid on the grass for a while. It was my first game with a brand new team and I managed to sandwich it with two layout goals. The two were completely different - one with ease and one that pushed me to my very limits. But both were possible because of the training that I had put in that year and I realized how it was all so very worth it.”

To watch Kelly’s second incredible catch, check out this video from 3:16 onwards! 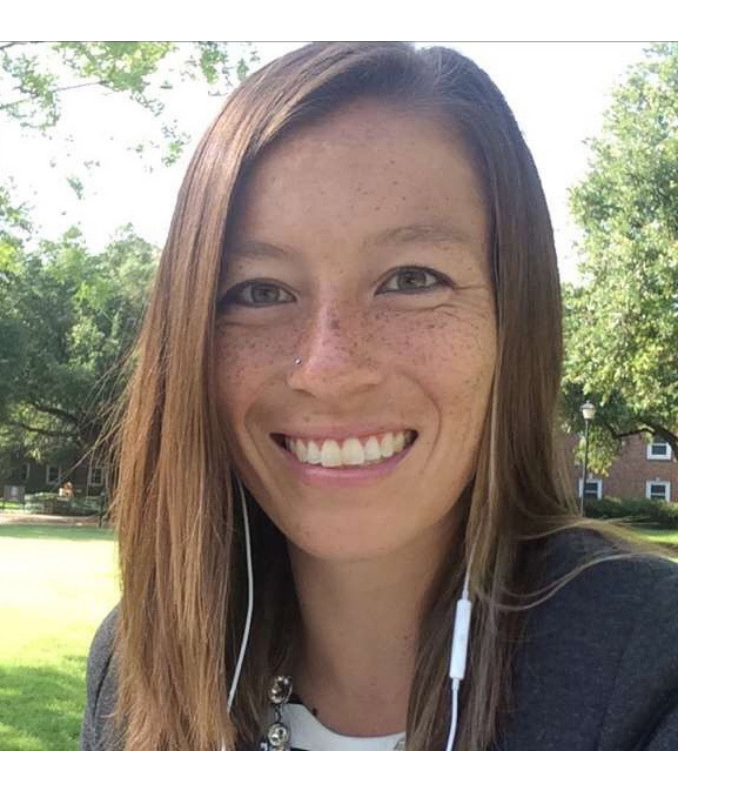 "My first year using UAP was in the 2015-2016 off-season. That year, I also was invited to play with the Philippines women's team at WUGC in London (2016). It was their first year sending a women's team to a worlds event. After the 6-7 months of UAP training, I headed to London.

Having played at previous worlds events when I lived in Hong Kong, I thought I knew what to expect: fresh legs for 2 days, and then playing through fatigue, tightness, and soreness for the rest of the week. Instead, at the end of the week, while there was some fatigue, I had never hit a point of being truly sore, or in pain. I still could make plays in the final game of the week. The ability to hold up for a week gave me confidence in my training, especially as the rest of the season went on and moved towards nationals that year.”

After reading those responses, can you confidently say that you'll have a similar story to tell this summer? Sign up for the UAP now and we bet you will!